L'Oréal becomes the new owner of Logocos. This has been announced by Logocos Naturkosmetik AG.


“40 years after the natural health practitioner Hans Hansel laid the foundation stone of Logocos AG in 1978, we are now opening a new trend-setting chapter in one of the greatest success stories of natural cosmetics with the change of ownership”, explains Logocos CEO Dirk Höfer. Logocos includes the brands Logocos, Sante, Heliotrop and Fitne. The company is based near Hanover and employs around 340 people. In 2017, sales in Germany and other European countries amounted to 59 million euros.

L'Oréal is currently the world's largest cosmetics manufacturer. With its international portfolio of 34 brands, the Group generated sales of 26.02 billion euros in 2017 and employed 82,600 people in various countries. The take-over by L'Oréal will enable Logocos' brands to face the challenges of the changing natural cosmetics market with confidence and to further expand their leading positions, said a Logocos spokesman. 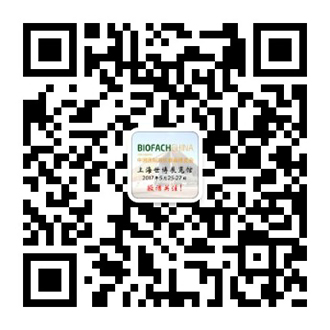